A Healthy Mind In A Healthy Body

Is this the key to real success? 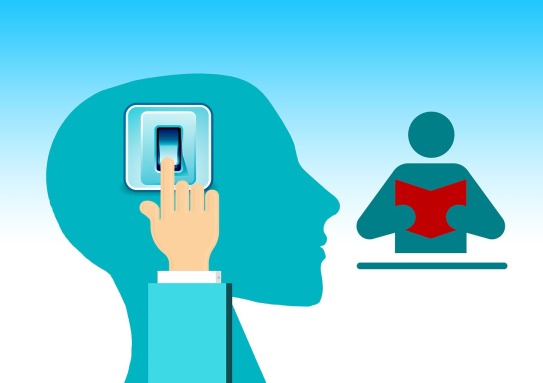 When I was growing up I remember hearing the saying: a healthy mind in a healthy body.

To be frank and totally honest, I did not make any sense of this quote, to me it all sounded like a fancy saying, which meant a lot of nothing.

As you may remember, I grew up in Panama, a place many would call paradise on earth.

If you don’t know much about Panama, I will tell you a bit about it.

In Panama, we are very lucky (oh, BTW I live in Britain now – a bit of a contrast lol), it is summer pretty much all year round. We have two seasons, a dry and a wet one, but even in the wet season temperatures don’t go any lower than 25 degrees.

The produce is always fresh, pretty much all organic and the flavours are all there, no seasoning needed, nature takes care of all of that. 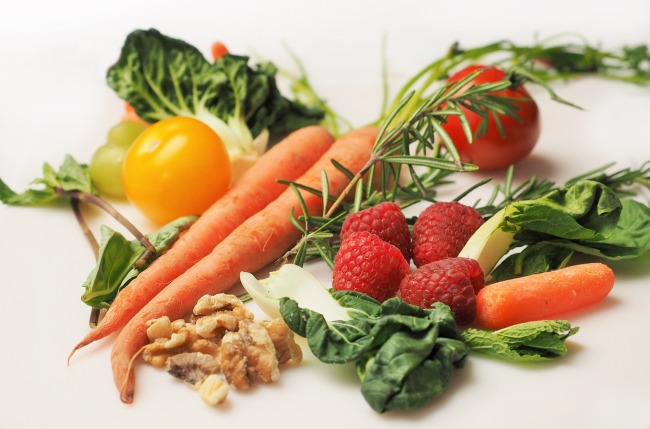 Good weather, sunny, the wind caresses your skin and plays with your hair, like you see in the movies. The beaches are sandy ones, warm waters, delicious fish and shellfish. Our rivers are refreshing and so clean.

In the countryside the air pollution is non-existent, life is pretty much the same it was over one hundred years ago.

All of that meant nothing to me, I took it all for granted.

Truth be told, I honestly thought everyone lived the same.

I will share something so funny, to show you how naïve I was (I can’t believe I am going to share this with you!), before I moved to England I genuinely thought that every country in the world had the same seasons as we did in Panama, that the days and nights lasted the same length of time and that the whole world was under the same time zone!!!

When I learned that this wasn’t so I realised how isolated I was from the world and I truly believed that Panama was the centre of the universe!

Those days are over, I did learn a bit more since then.

Now that you know a bit more about Panama and my “embarrassing” naivety, let’s get going with this blog.

I didn’t think much about that old saying.

It wasn’t until I moved to Britain in 2002, after having gained more than 30 lbs in about 3 months that I started to become more aware of what I ate and the impact it had in my life.

Even then, I was counting calories and “controlling” what I ate, yet not really embracing the concept of a “healthy mind”.

Those of you who live in Britain or know about the culture will know that this is a culture where alcohol is very appreciated, venerated some would say!

I moved here in my late teens, so I embraced the culture very well, in fact too well, that I became very social, and by that I mean a social drinker.

Still, I didn’t worry or bother too much about that old saying… A healthy mind in a healthy body, WT…! 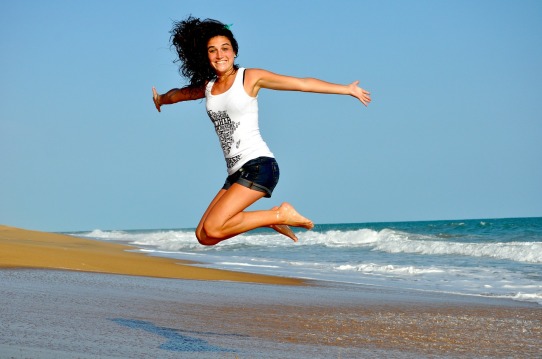 In my early 20’s I discovered Yoga, it was almost accidental, and no, I do not mean that I accidentally fell into the lotus pose; what I mean is I found myself going to a Hatha Yoga class and falling in love with everything Yoga stood for, breathing, meditation, fitness, and a “lifestyle”.

In my mid 20’s I finally got what people meant when they said that after certain age your body started to go against you, i.e. you start to “pile it on”, you have less “energy”, all in all you start “decaying” a lot quicker.

Yet, I didn’t make any sense of that old saying… blah, blah, blah.

Even though, I knew about personal development, I simply thought that the mind had nothing to do and no connection whatsoever with what I ate, nothing, nada, rien!

Then, one summer, I found myself making a decision, which to be honest even surprised me. This decision was to be a vegan.

I had tried being a veggie (not an actual vegetable BTW), and this lasted a few minutes, seconds after having made that decision in the past, I was caught stuffing my face with some steak, what a fraud.

Though, this time things were different. I felt compelled to make this work, something deep inside of me was telling me to give this a shot.

I had my partner laughing at me, saying how is it possible a cannibal like me could give his meat up, just like that and, he said: I don’t see you lasting more than two weeks.

Did I mention I did this for health reasons too?

Prior to this I had been to see a nutritionist, due to methane “issues”, after some investigating she determined I had two problems, 1) a “leaky” gut and, 2) “parasites” – various types of amoebas, to be more precise! (Later I was diagnosed with candidiasis, but that is a whole different story – there is some relevancy though).

Guess what? Even then, I still didn’t see the connection between a healthy this and a healthy of the other…

Going back to my “vegan” venture, after my first 2 weeks I was so energised, I could see a difference in my waist line, my skin complexion had never been so good, people noticed a change in my “energy” and energy levels, all in all everything was “better”.

The months I stayed as a vegan I felt a great connection to the universe, to people and to myself; I was able to think clearly and logically, my mind seemed to organise itself almost as if by magic.

The benefits were too many to count.

All because I was eating cleaner, just the way I used to back home.

At that moment, I remember an old saying I once heard: a healthy mind in a healthy body.

When I fully entered in the personal development world as coach, trainer and author I totally got what that saying meant.

I was able to comprehend the impact of what we eat has in our minds.

Simply put (this is biology 101 BTW), our brain needs glucose (a form or sugar – which it uses as fuel) to function properly, just imagine what happens to that engine if you give it the wrong fuel?

You are right, it would not function. It would be like putting diesel in a petrol car or vice versa, it would destroy it after a while.

The same happens to our brains, give it the wrong form of glucose, i.e. refined sugars, too much gluten, refined flours, etc., etc., and it becomes clunky, slows down and the way we respond and react to life suffers too.

If you go back to when you were a child, compared to your children, you will see a difference in your kitchen cupboards, pretty much everything comes out of a pack or can.

Do you think that your brain thrives from this kind of fuel?

I invite you to reflect on what you eat or, if you are braver reach to your kitchen cupboards and fridge and be honest, is what you have there fresh and good fuel for your brain?

What can you do right now to change that and give the right fuel to your brain, so you get the results you want in your life?

All you have to do is switch the “manmade” stuff for the “naturemade” stuff, your body, your mind and your future self will thank you for it.

There is only one way to find out if this works and that is by trying it out by yourself.

Give it a go, you won’t regret it.

Who knows, what we eat might even be equal to our results.

Remember, a healthy body in a healthy mind or something like that… wait a minute, I got it (finally!), A Healthy MIND In A Healthy BODY.

I hope you have enjoyed this blog, please feel free to comment on it, give me some feedback and share it with others.

With all my love.

From my heart to yours,