Once Upon A Time…

Once upon a time there was a very kind deity that gave all of his creation a whole new start.

Their lives started afresh and hope was renewed.

These beings (who totally underestimated what they were capable of) were given new opportunities annually.

365 days, composed of 52 weeks, 12 months, 8760 hours, 525600 minutes and 31536000 seconds filled with so much energy and all the required ingredients to make any of these beings successful and fulfilled beyond their wildest dreams and imagination.

At midnight where the old and the new year met and changed their course billions of these beings would make promises, cast wishes and would swear the year ahead would be their best ever.

Here is where the twists and turns of this story begin…

These beings would celebrate drinking the nectar of decay to numb themselves from the year past, their consciousness would be wiped out and all of their abilities would be compromised. 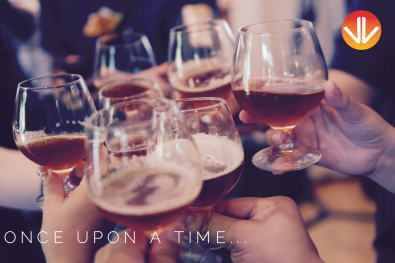 Cheers and cries of both sadness and joy would be heard, a false sense of safety, connection and hope would be felt, beings from all over the place would gather and witness how the years crossed and changed their directions.

Old and young, males and females, educated and uneducated would stand side by side and start the countdown… 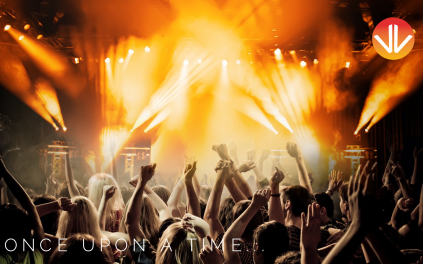 The cheer and joy would be contagious.

Oh I love you man, this is your year I know it, I can feel it, no man this is our year, we have worked so hard and it is only fair.

The drinking of this nectar would continue, it was such a profitable business for its distributor.

Other more ‘sophisticated’ or wealthier or sillier beings would even purchase other substances to heightened their joy and euphoria and welcome the new year in a real ‘high’.

This gathering, party of the new year would last for many hours and even days if the time of the week allowed it.

The first day of the year, at the very beginning of this new era of hope, the WHOLE planet would be unconscious, wasted and numbed, the false illusion of certainty would have them helpless in what could be the most important day of their lives.

A day becomes 2 days and 3 and 4 days and next thing the ‘mañana’ syndrome starts to spread. 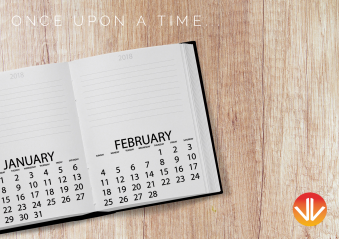 This pandemic would spread worldwide and noone would talk about it, heads would be ‘buried in the sand’ and they would continue to pretend everything was fine.

Beliefs would be formed at a conscious and unconscious levels…

I don’t deserve it,

I am not good enough,

If only I was taller,

If only I was slimmer… 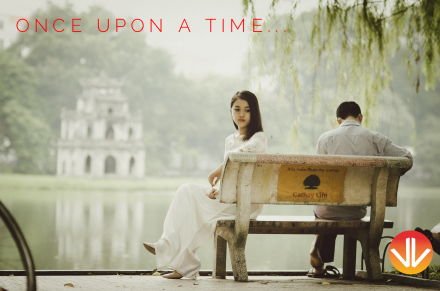 Poverty is at its highest and doubled since last year,

Exploitation has quadrupled since the beginning of records,

Slavery has resurfaced this time as voluntary slavery… 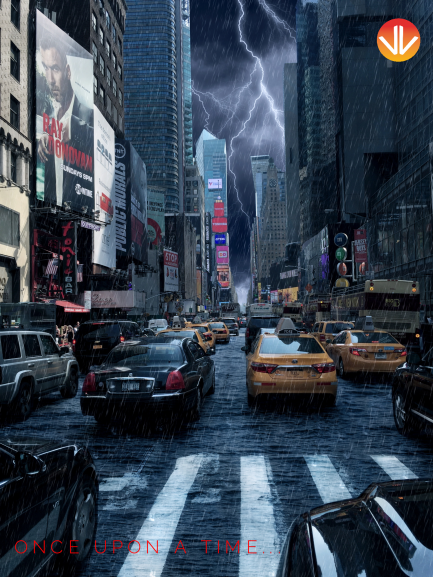 These news would demoralise these beings and the light of hope they brought with them into the new year would soon disappear.

Their lives and world would see their colour fade away slowly until it totally disappeared and black and white would appear and take everything with it.

They did something different the whole year and perhaps their lives would follow a different route.

They hadn’t explored of what it’d be like welcoming the new year sober or at least ‘semi-conscious’ and start with a clear head.

If the only knew how starting not so much the day but the year with a clear head and started to:

• Reflect on the year gone what worked and what didn’t work,

• What could be done differently,

• New career path in order to fulfil their dreams,

• Write down their goals and focused on what they really wanted to achieve in life,

• Doing something that moves them closer to their goal on a daily basis, from day one,

• Being honest with themselves and change what needs to change so their lives improve,

• Save for something worthwhile or important,

• Learn to be kind to themselves. 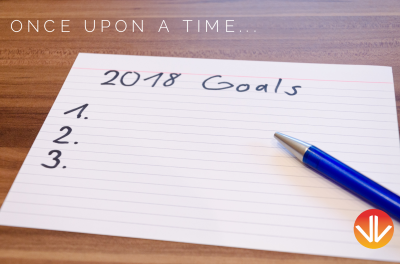 If only they knew that their power is unlimited and anything is at their disposition.

If they only knew that the only thing that has stopped them all those previous years has been themselves and that they only need some guidance and support to help them on their way.

If they only knew that the most important moment of the day is their right now, the second they hesitate to take action because none was taken a second earlier. That the new year, new me; new year, better luck is but a myth.

If they only knew that yesterday’s mistakes and lack of results do not equal tomorrow’s failures but instead tomorrow’s lessons and feedbacks.

If instead of quitting on the 10th of January they carried on till the end of the year or beyond, until those dreams come true.

If they only knew that they are ALL the ‘chosen ones’, that anything worth having is worth working for and never stopping until it materialises and fulfill them to the core of their beings. 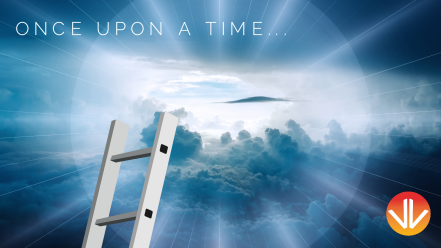 If they only knew that their lives and their stories are worth sharing with the rest of the world AND that they deserve happiness, joy and a lifetime of achievement.

If they only knew that they can do anything, and that there wasn’t a force strong enough to stop them from accomplishing their goals and fulfilling their lives.

If they only knew and realised that a life well lived is a life with ups and downs, triumphs and failures and always arriving at that goal that makes it all worth it.

If they only knew that people care about their happiness and achievements and that love and support were there for them if they needed them. 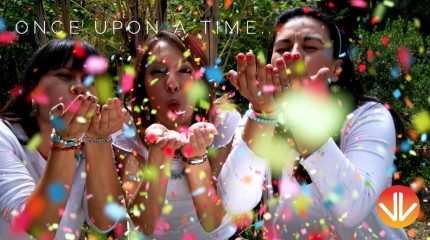 Though, it isn’t until one of them wakes up and shares with others what’s possible and becomes the evidence that the rest will follow.

All it takes is a person in a family, in a community, in a village, in a province, in a country to defy the odds and become the evidence.

So, in the end it is a choice what makes all the difference in these beings lives, do they continue doing what they have always done, or do they start a new paradigm?

The truth is we will only know when we hear about it through their stories, and anecdotes till then we can only wonder what happens next in the lives of these beings…

When a person reaches their full potential magic occurs AND people start dreaming again and getting to work, so life and love and hope start to spread like wildfire and people become an unstoppable force.

All it takes is one person who says yes to living, yes to life, yes to love and yes to creating a magnificent life.

Are you willing to be that person?

Happy New Year, may 2018 be the year in which your passion and love for life become contagious and you end up touching the lives of countless others.

With all my love,